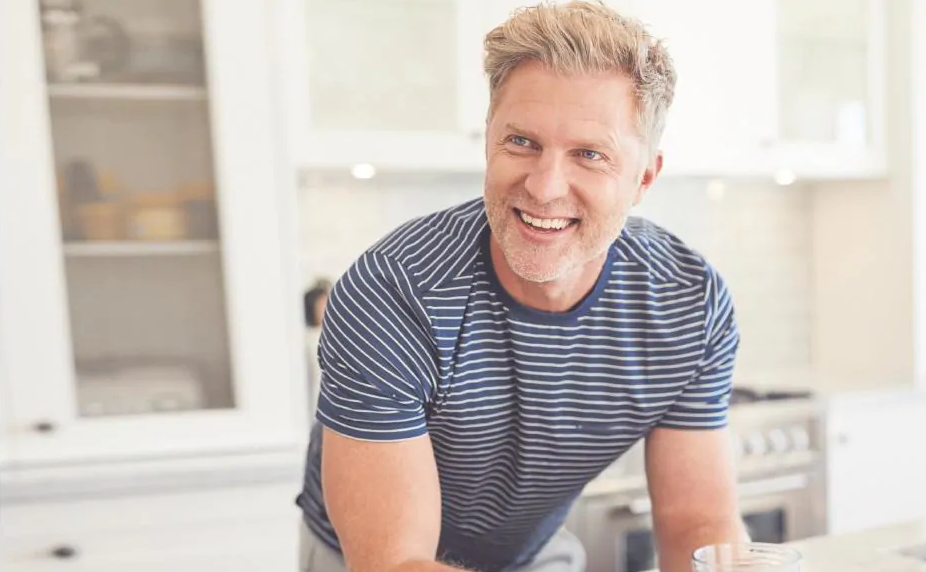 A 2015 Cochrane review (Anderson et al 2015) demonstrated that although several clinical trials produced better continence outcomes compared to controls, others did not and overall there was insufficient evidence that pelvic floor muscle training was effective for the management of post-prostatectomy incontinence.

A recent meta-analysis sought to identify features of the programs that led to more successful patient outcomes (Hall et al 2020).

This has been supported by a recent Australian clinical trial, which demonstrated better continence and quality of life outcomes for men who underwent a preoperative pelvic floor muscle training program, which included ultrasound biofeedback and urethral cues, than for men who did not (Milios et al 2020).

#Article thanks to the APA

Sorry, the comment form is closed at this time.